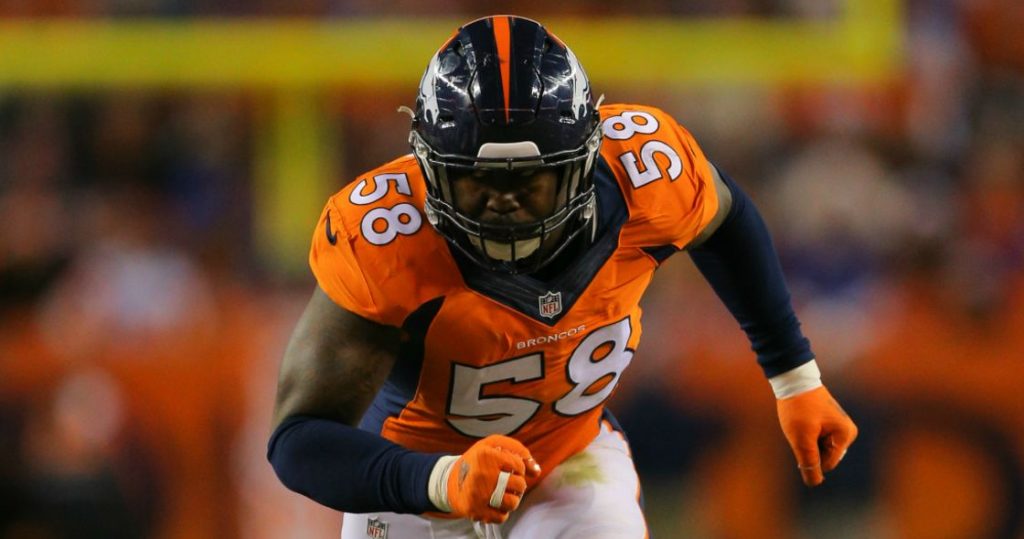 The best offense in the league meets one of the best defenses when Atlanta plays Denver. The Falcons are the only team in the league that averages over 400 yards a game and they’ve averaged a whopping 38 points. They lead the league in passing yards and scoring, winning their last three games and scoring at least 45 points in the last two. They tore up the Panthers last week 48-33 and had a 34-10 lead at one point in the game. Matt Ryan threw for over 500 yards and four TD’s in the game. No Manning, no problem as the Broncos are undefeated at 4-0.. Their defense has picked up where it left off last season and are ranked 2nd against the pass and 5th in total defense. They lead the league with 17 sacks and completely shut down the passing game of their last 2 opponents holding Dalton of the Bengals to 206 yards with no TD’s and a pick and then making it two straight weeks of not allowing a passing TD. They stopped Tampa Bay quarterback Jameis Winston, holding him to 179 passing yards and two picks last week. The oddsmakers have the Broncos a 4.5 point favorite and the total at 46.5. According to Covers.com Consensus Analysis the public is almost evenly split on both the side and total.