The Iceman is also featured at the following websites: 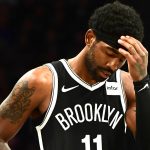 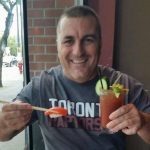