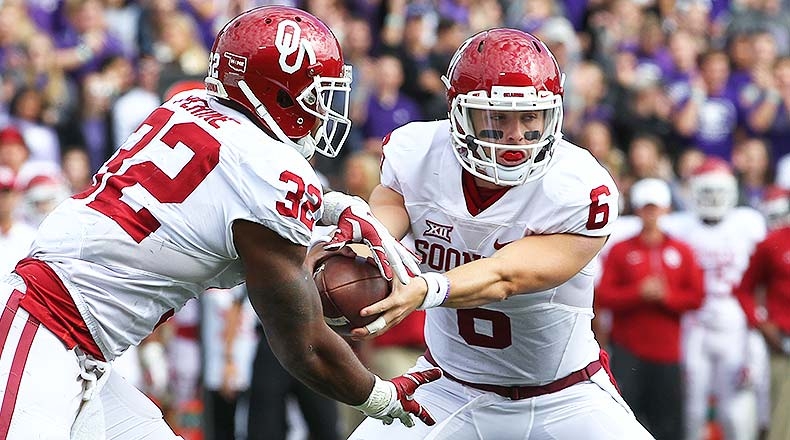 The one and only time these teams met was in the 1972 Sugar Bowl and the Sooners won that game 40-22. The Tigers will have a chance to even the score when they meet again in the 2017 Sugar Bowl.

The Tigers got off to a shaky start losing two of their first three games but then their offense with one of the best running games in the nation and their strong defense led them to six straight wins. Running backs Kamryn Pettway and Kerryon Johnson led a ground attack that averaged 278 yards a game which was sixth best in the nation.

The Tigers running game produced over 3300 yards and 32 touchdowns. They also had a solid defense that held 8 opponents below 20 points scoring and was ranked fifth allowing 15.6 points a game. Injuries really hurt them towards the end of the season when quarterback Sean White got hurt and missed two games and running back Kamryn Pettway was also injured missing two games around the same time. They finished the year losing 2 of their last 3 games.

The Sooners also started slow losing two of their first three and then finished with a flurry winning their last nine games in a row. They are led by quarterback Baker Mayfield who is ranked 10th in the country with over 3600 yards passing and 38 touchdowns while his 197.8 quarterback rating is the best in college football.They also have an excellent running game that amassed over 2800 yards and scored 27 touchdowns.

The Sooners offense averages over 550 total yards a game ranking them ninth while scoring 44.7 points a game which is third best in the country. They didn’t play good defense early in the season as they allowed three of their first five opponents to score at least 40 points resulting in a 2-3 record up to that point.

Their defense improved after that and they held six of their last seven opponents below 30 points while winning their last five games by double digits.

The oddsmakers have made the Sooners a 3 point favorite and set the total at 63.5. According to Covers.com Consensus Analysis 69% of the public think Oklahoma’s offense won’t be stopped and are backing the Sooners while 67% believe scoring will be fast and furious and are behind the over.

The Tigers have covered the spread in seven of their last nine regular season games.