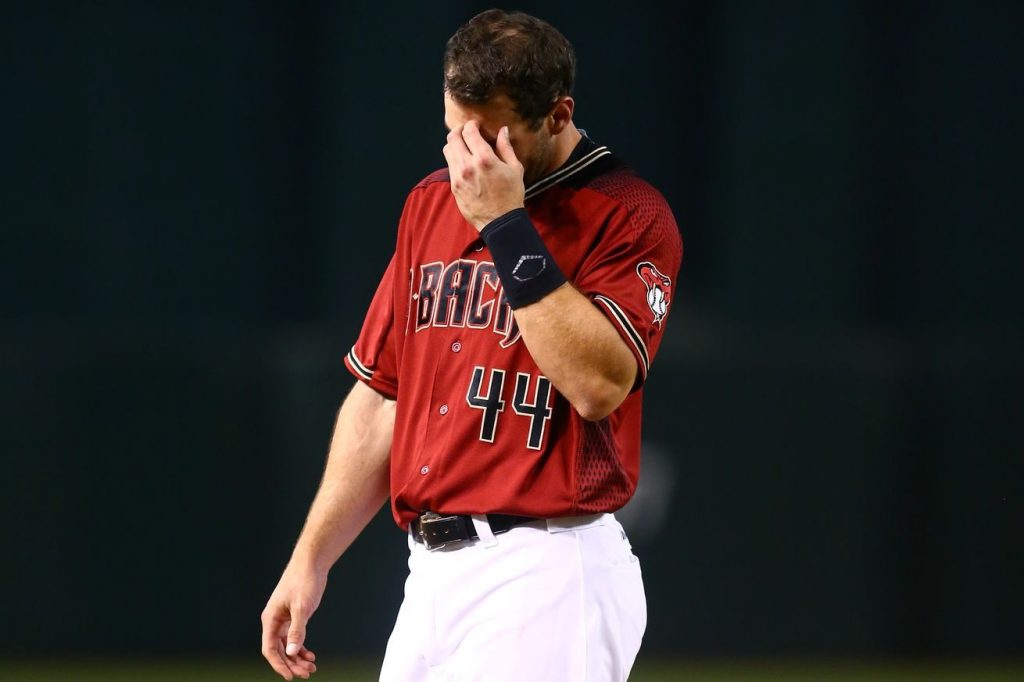 I’ve been going against Arizona all week, and it sure has been profitable. The D’Backs have now lost eight of their last nine overall. Much of the blame will be on slugger Paul Goldchmidt, who struck out a whopping four times last night, and is now batting .091 in the month of May. All this considered, I don’t think it’s at all reasonable for Arizona to be a road favorite here in Game 2 in New York.

Patrick Corbin will toe the slab for Arizona, and his numbers look great. Corbin is 4-1 with a 2.53 ERA, and those are the kind of numbers that could inspire the bookmakers to list the visitors as a favorite. Keep in mind, he’s winless on the road, and his ERA is twice as high as it is at home. Going back the last three years, he has a losing record on the road, and mediocre numbers versus the Mets.

New York will counter with Steven Matz, who has been good, not great. Matz (1-3, 3.86 ERA) allowed one run on five hits in five innings, not factoring in the decision in a win at Philly his last time out. He pitched well in his last start against Arizona, striking out nine batters in six innings, allowing a pair of runs on five hits.

Injuries have taken their toll on the D’Backs, who are likely to be without A.J. Pollock and Steven Souza Jr. tonight. Pollock leads the team in hits, runs, RBIs and home runs.