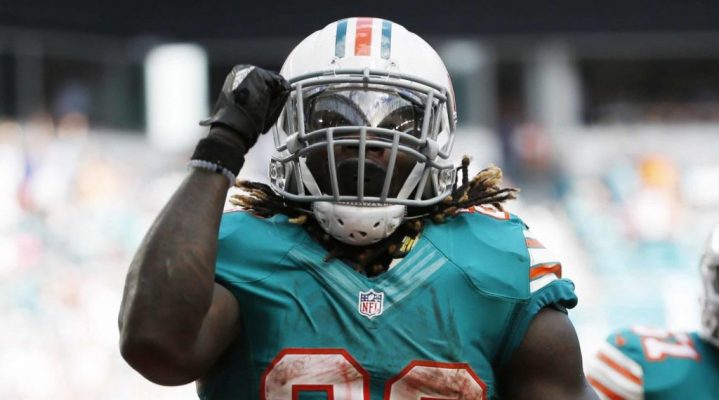 In Week 5 Miami was sitting with a 1-4 record and quarterback Ryan Tannehill had thrown more interceptions (7) than touchdowns (6) and the season looked lost.

But then the Dolphins went on a six game winning streak and had a legitimate shot at making the playoffs. The streak started with a win against these Steelers 30-15 and was also the first of three 200 yard games this season for running back Jay Ajayi. Tannehill also turned his season around with nine touchdown passes and just one interception over those six games.

In Week 14 Tannehill was lost for the season after being injured but veteran quarterback Matt Moore has filled in nicely and Miami won two of their last three games of the regular season.

In that game the Steelers lost to Miami, Big Ben was injured and they dropped their next three games. With a 4-5 record, Pittsburgh had to make a move and they did by running the table with seven straight wins to close out the season. Roethlisberger finished the season passing for over 3800 yards while throwing 29 touchdowns.

The oddsmakers have made Pittsburgh a 10 point favorite and set the total at 45.5. According to Covers.com Consensus Analysis 52% of the public believe that Miami is better than that and are backing the Dolphins while 56% think the teams will have no problem scoring and are backing the over.

The road team has won three of the last four games these teams have played each other.