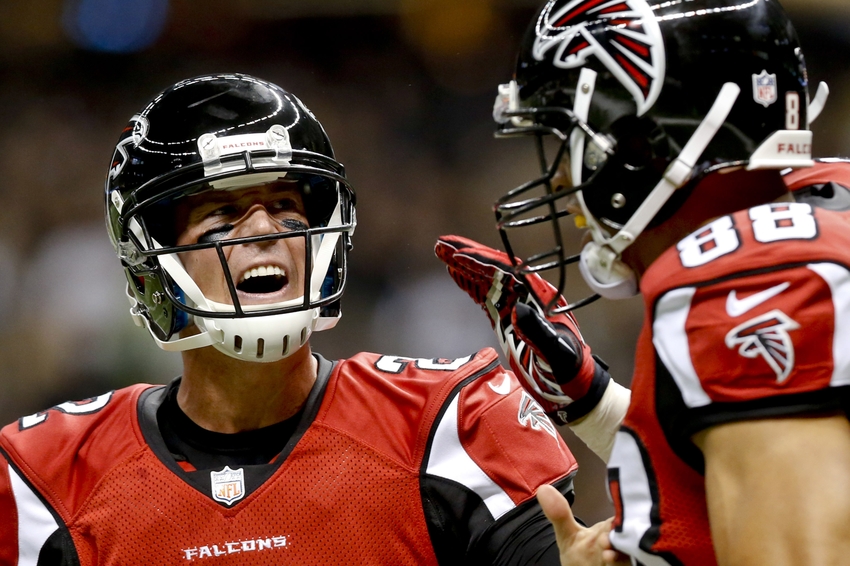 The Falcons have won four straight games led by Matt Ryan, the top rated passer in the NFL. He has thrown for over 1,700 yards with 12 touchdowns and only two interceptions. Their last two wins were against both teams that played in last year’s Superbowl. They blew by the Panthers 48-33 and then whipped Denver last week 23-16 in a game that the Broncos were held to 3 points through the first three quarters.

The Seahawks have won two straight games averaging 32 points in two double digit victories. That is a far cry for the first two games they played where they averaged 7.5 points a game. Their last two wins are not as impressive as the Falcon’s last two wins. The Seahawks beat the Jets and San Francisco who are both 1-4 and going nowhere fast.

The oddsmakers have the Seahawks a six and a half point favorite and the total is holding at 45.5. At this point it seems pretty obvious why 62% of the public are loving the Falcons according to Covers.com Consensus and Analysis while 57% feel scoring shouldn’t be a problem and like the over.

Atlanta has won four of the last five meetings between these clubs.