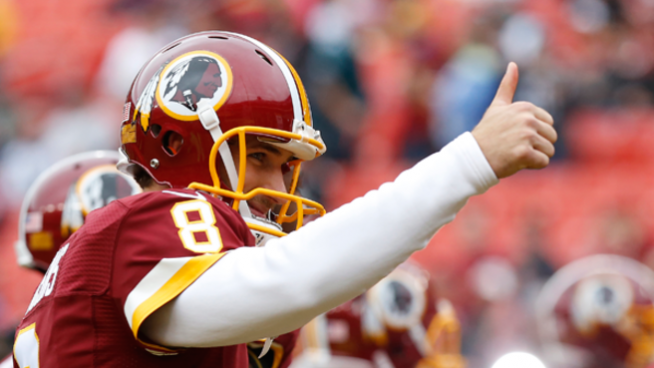 The Giants are in the playoffs for the first time in five years and the Redskins need a win to join them. If the Giants hope to spoil the Redskin’s chances, they will most likely have to rely on their defense to win the game.

New York’s offense has been struggling to score points all year and haven’t scored at least 20 points in a game in over a month. They have gone 2-2 over that period and they can thank the defense that allowed a total of 13 points in the two wins. Their defense has carried them all year and was responsible for the Giants winning eight of their last 10 games as they give up just 18.3 points a game.

This week they are facing one of the league’s best offenses in a Washington team led by the number two quarterback in the league.

Kirk Cousins has passed for over 4600 yards and thrown 24 touchdowns, leading the Redskins who average over 400 yards a game while being ranked ninth scoring 25.7 points a game. They have had a tough month with four road games where the defense gave up 31 points in two consecutive games which was the first time all year they gave up as many as 30 points in a game. They are ranked 29th in total defense and are vulnerable to the pass giving up 263 yards a game.

The oddsmakers have made Washington a 7.5 point favorite and set the total at 44.5. According to Covers.com Consensus Analysis 66% of the public are behind the Giants in this rivalry while 67% believe the scoring will surpass the total and are backing the over.

The total has gone over in seven of the last eight games the Redskins have played.