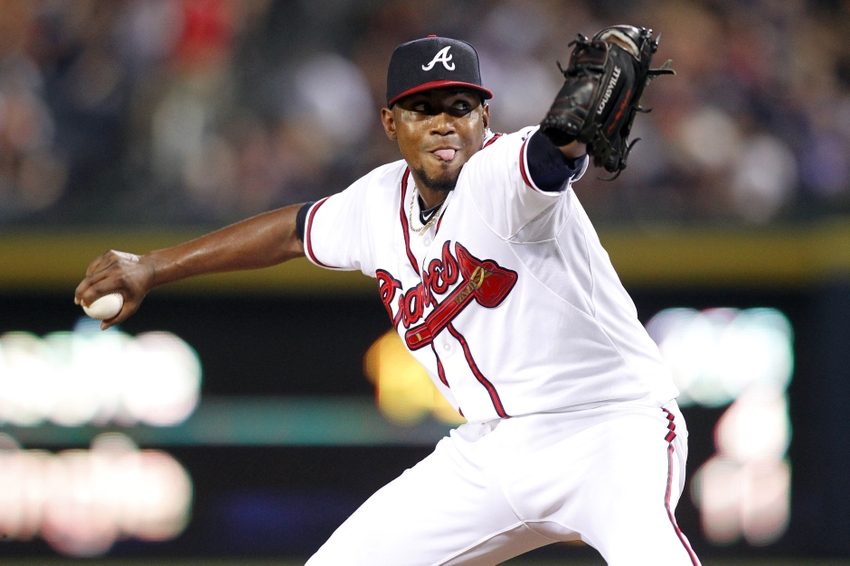 If you’re betting on Major League Baseball, paying attention to split stats is an absolute must. Even the best players in the game have their weaknesses, and there may be situations when the overall numbers are misleading. For example, certain pitchers are better at night than they are in the day, or vice versa. While it’s more common for pitchers to have better numbers at home, there are some that have proven to be far better on the road. Today we will take a look at some of the most dramatic splits for pitchers over the first three months of the 2017 season.

1. Best Bet At Home – Jhoulys Chacin, San Diego Padres (4-1, 1.72 ERA in seven starts at PETCO)
With an overall record of 6-5, 5.10 ERA, there isn’t a lot of hype surrounding the right-hander. His numbers on the road are downright ugly, going 2-4 with a 10.27 ERA in seven starts. The Padres rank dead last in the major leagues in scoring, so Chacin may not be able to count on getting enough run support. Even though they have one of the worst records in the majors, they are just one game below .500 at home. Depending on the situation, you should be able to bet the Padres as a dog or a small favorite when Chacin pitches at PETCO.

2. Best Bet On The Road – Julio Teheran, Atlanta Braves (5-0, 2.89 ERA in seven starts on the road)
The Braves ace has struggled in Atlanta’s new ballpark, going 1-4 with a 7.25 ERA in seven home starts. He hasn’t yet lost on the road this season, and the Braves were a significant underdog in most of those games. The Braves actually have a better record (16-19) on the road than they do at home (13-17).

3: Best Bet In Day Games – Ivan Nova, Pittsburgh Pirates (5-1, 2.89 ERA in seven starts in day games)
The veteran right-hander has had a solid season for the Bucs, and he’s pitched well overall going 6-4 with a 2.83 ERA in 13 starts. His ERA is actually slightly lower when pitching at night, but he hasn’t been picking up wins, with a record of 1-3 in six starts. This will likely even out, and is probably a result of poor run support.

4: Best Bet At Night – Antonio Senzatela, Colorado Rockies (5-1, 2.75 ERA in six starts under the lights)
The rookie has quietly been one of the best in the majors so far this season, and what’s most impressive is that the majority of his starts have come at hitter friendly Coors Field. He’s a major reason why the Rockies are tied with the Dodgers at the top of the Division.

5: Best Bet First Time Through The Lineup – James Paxton, Seattle Mariners (0.84 ERA)
The Mariners southpaw is 5-1 with a 2.25 ERA in nine starts so far this season. He’s been one of the best in the majors posting an 0.84 ERA his first time through the lineup. This stat could prove to be useful for betting the first 5 innings when Paxton starts for the Mariners.