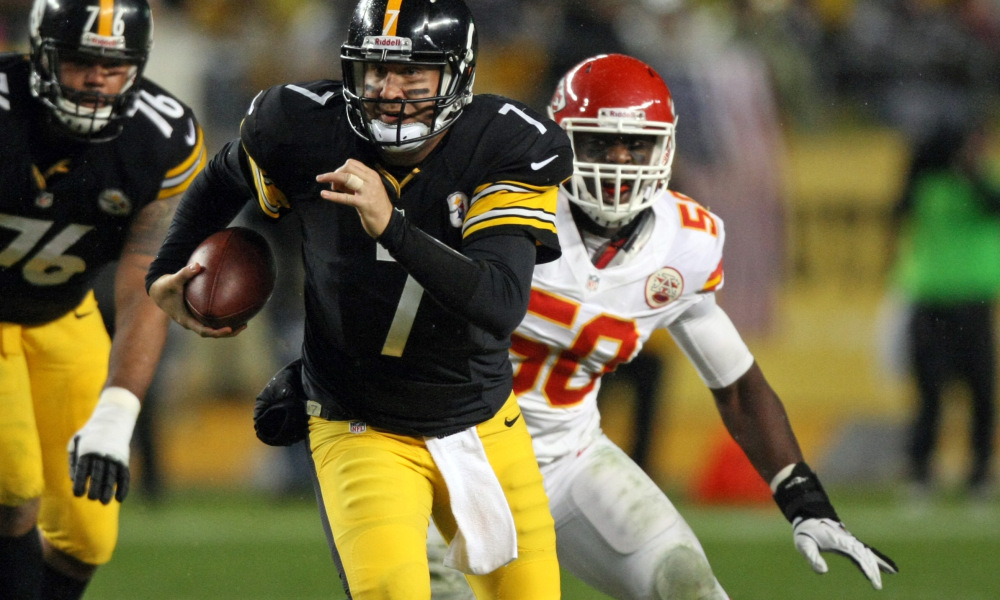 The Chiefs stormed back and beat the Chargers after being down 27-10 early in the 4th quarter.  They tied the game with 63 seconds left in the fourth quarter, before winning in OT. Their offense struggled in their next game losing 19-12 to Houston. The Texans forced three fumbles and  held them to four field goals and 291 total yards. last week the Jets gift wrapped the game by turning the ball over eight times that led to all of the Chiefs points in a 24-3 win. The Steelers were completely stopped by the Eagles after scoring 62 points in their first two games. The Eagles controlled the ball for 34 minutes and held Pittsburgh to 29 yards rushing and Big Ben to 257 yards and no TD’s. The Steelers had two TO’s in the game and never got anything going. The oddsmakers have the Steelers a 4.5 point favorite with the total sitting at 47. At mid week, Covers.com Consensus Analysis says 55 percent of the public is backing the Steelers, but expect a lot of late money to come in on Pittsburgh Sunday.