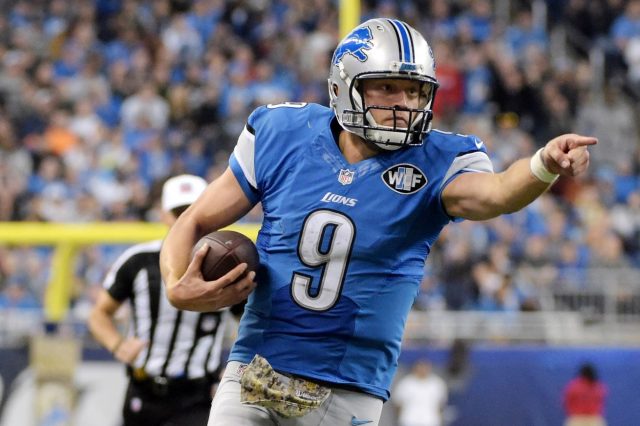 The Lions have lost their last three games as they start their post season play. Their defense gave up 73 points total in their last two games after not allowing an opponent to score more than 20 points in any of their previous eight games. That stretch also included a five game winning streak where they were led by quarterback Matt Stafford who passed for over 4300 yards and threw 24 touchdowns this season.

The Lions had a chance to win their division and home field advantage but lost their final game to Green Bay last week. Stafford injured a finger on his throwing hand which might explain why he only threw three touchdowns with five interceptions over their last four games which resulted Detroit not scoring more than 24 points in any of those games.

Seattle is also having problems finishing the season 3-3 over their last six games and not winning two straight games since mid November. Their defense was strong for most of the year and were ranked fifth overall giving up just 18.3 points a game but gave up 72 points total in their last two losses. Their offense was led by quarterback Russell Wilson who threw 21 touchdowns and passed for over 4200 yards but Seattle only managed to score an average of 22.1 points a game.

The oddsmakers have made the Seahawks an eight point favorite and set the total at 43. According to Covers.com Consensus Analysis 61% of the public think that is too many points to give Detroit despite the Seahawks 7-1 home record while 58% believe the offenses will control the game and are behind the over.

The home team has won seven of the last 10 meetings between these teams.