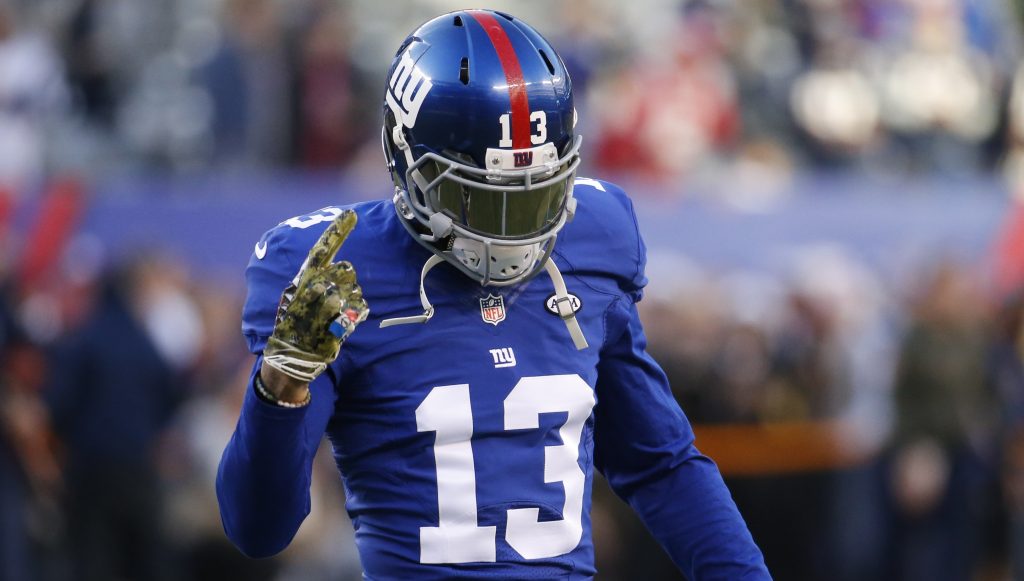 The Vikings will host the Giants on Monday Night, and Minnesota remains undefeated coming off an upset win on the road in Carolina last week. The Giants have won two of three, but they didn’t look sharp last week in a home loss to the Redskins. Both teams come in with injury troubles, especially at the running back position. The Vikes haven’t had much success running the ball without Adrian Peterson, and the Giants are missing their first and second string backs. With Rashad Jennings out with a thumb injury, and Shane Vereen sidelined with a torn triceps muscle, the Giants will rely on Orleans Darkwa to carry the load. He ran for 53 yards and a TD on just 1o carries against Washington, but he might not find as much room to run against a far better Minnesota run defense. The public is almost evenly split on this game, according to Covers.com Consensus Analysis just 54 percent of bettors are backing the home favorite. The Giants lost big at Minnesota at the end of last season, and Eli Manning had a night to forget. He completed just 15-of-29 passes for 234 yards with one TD and three interceptions. Odell Beckham Jr. did not play in last year’s game because of a suspension.