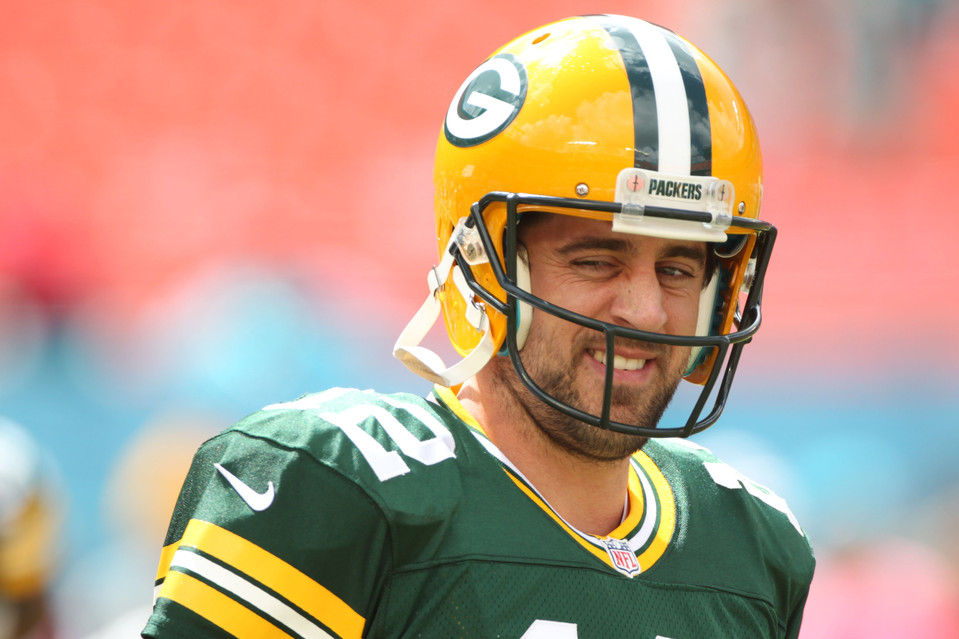 This is a follow up to my article published on 1/19/17 : NFC Championship Game

Earlier this week I noted that the bookmakers may be making a mistake with the player prop bets for the NFC Championship Game. The total for the game is hovering between 60-61.5. According to statisticians, this is the highest total we’ve ever seen in an NFL playoff game. The irony is that while on one hand the bookmakers are projecting significantly more scoring, the odds for individual players to score touchdowns do not appear to be adjusted.

It’s also interesting to note that the bookmakers seem to have made adjustments for both quarterbacks, but not their receivers. The over/under for total passing yards is over 300 yards for both quarterbacks, with Aaron Rodgers a -163 favorite to go over 310.5 yards. Matt Ryan is asked to go over 322.5 yards, at a price of -138. These are the current odds at BET365 as of 1/21/2017.

You would think that with such a high projected total for passing yards, this would be reflected in receiving yards as well. None of the top receivers are being projected to reach 100 yards, with the highest number belonging to Julio Jones (over/under 93.5). There are two receivers that really stand out to me, one from each team.

For Atlanta, Mohamed Sanu appears to be grossly undervalued. He’s +$130 to score a TD, his total yards are 47.5, and his total receptions is just 3.5 (over -150). He caught four passes for 44 yards and a TD against the Seahawks last week, but he had nine receptions for 84 yards and a TD in a home win over Green Bay during the regular season.

For the Packers, Randall Cobb is an absolute bargain. The Packers are so concerned about the health of Davante Adams and Jordy Nelson that they’ve promoted a receiver from the practice squad. That leaves Cobb as Green Bay’s top receiver. He’s caught 12 passes for 178 yards and three TDs in two games in these playoffs so far. He’s asked to go over 60.5 yards, 5.5 receptions and he’s +$115 to score a TD.

I just don’t think these numbers add up, and this looks like an excellent opportunity to punish bookmakers for making a rare mistake.