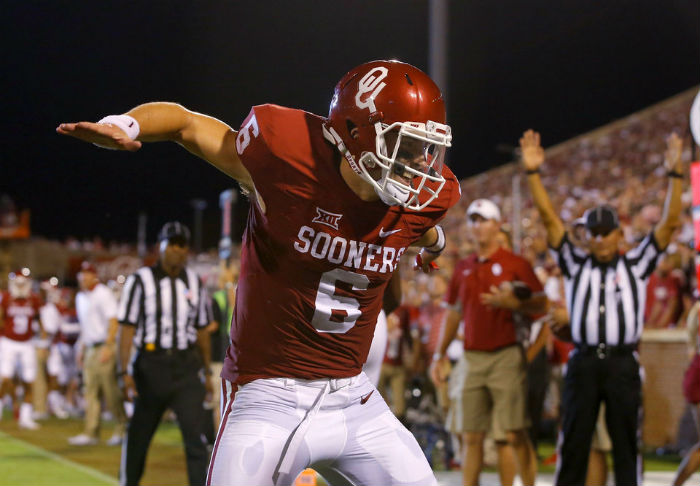 The Sooners have won three straight games and have scored at least 38 points in each game. Unfortunately their defense has given up over 40 points in three of their last four games. The results were a loss and two wins by no more than 6 points. Oklahoma will have their defense tested again as Texas Tech averages over 600 yards and over 48 points a game.

Texas Tech has had similar problems with their defense. They gave up at least 44 points in all three of their losses and in one of the games they lost gave up 68 points. The oddsmakers have the Sooners as a 14 point favorite and the total way up at 84.

According to Covers.com Consensus Analysis 64% of the public believe Oklahoma will soundly beat Texas Tech by more than 14 points. Oklahoma has won the last three meetings between these teams and beat the Red Raiders by 36 points last year.

The Sooners have won seven of the last 10 games between these teams.