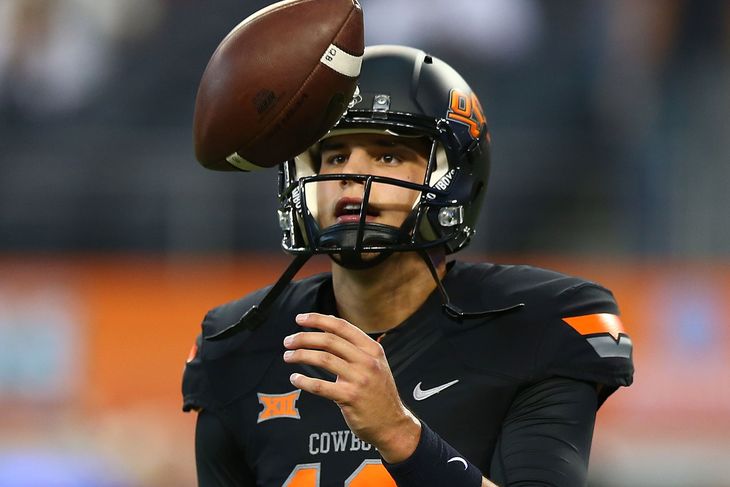 The Horned Frogs are coming off a 50-7 win over Texas, but despite all the hype, that game might say a lot more about Texas than it does about TCU. The fact remains that they’ve played two road games, both against mediocre teams, and they didn’t look good in either of those games. They head out on the road again this week to face a Kansas State team with a strong defense, and once again they are a heavy favorite. They’ve failed to cover the spread in four of their last five road games, and they lost their last visit to Manhattan back in 2013 by a score of 33-31. If you’re betting on TCU as a double-digit favorite on the road, you’re going to go broke in a hurry.

A Week 1 loss at Northwestern looked like a disaster for Stanford, but the Cardinal have since won four straight, including an upset over the Trojans in California. Northwestern is now undefeated and climbing the rankings, making that loss look a lot more respectable. The Cardinal now appear to be in the driver’s seat in the PAC12, as only Utah and California remain undefeated. Kevin Hogan has thrown for 1000 yards with nine TDs and just one INT during the Cardinal’s four game winning streak. They have a bye week before hosting UCLA on October 16, and the Bruins are coming off a home loss to Arizona State.

The Cowboys are sitting at the top of the BIG12 Conference with a 5-0 record, coming off back to back wins over Kansas State and Texas. They still don’t get a lot of respect, coming into this week’s game at West Virginia as a seven point dog. Quarterback Mason Rudolph threw for a season high 437 yards with three TDs in the win over Kansas State, and he should get some help with a couple of key players returning to the lineup this week. Junior running backs Chris Carson and Rennie Childs didn’t play last week against the Wildcats, and they were missed, as the Cowboys ran for only 49 yards. They are both ready to return for this week’s game at Morgantown.