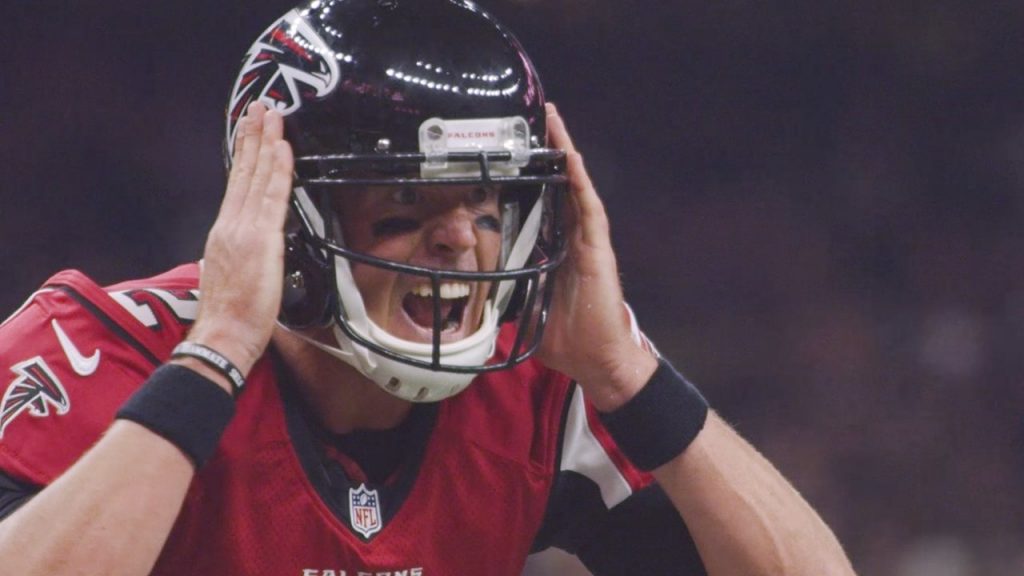 This game features one of the league’s best defenses against one of the best offenses.

Seattle who is ranked fifth in the league in total defense and third in points allowed (18.3 points per game) shut down the Lions last week 26-6. It was the 10th game this season they held an opponent below 20 points in a game.

The Seahawks’ offense that was inconsistent at times was led by quarterback Russell Wilson who passed for over 4200 yards and threw 21 touchdowns. They averaged 22.1 points a game but were held to 20 points or less in six games which resulted in four losses. They also scored over 30 points in five games winning four of those. They will need their defense to play well as they will be up against the league’s best offense.

Atlanta is ranked second in total offense and first in scoring (33.8 points a game) as they are led by quarterback Matt Ryan who passed for over 4900 yards and threw 38 touchdowns. They have a very balanced offense that is ranked third in passing and fifth in rushing which helped them win five of their last six games while scoring at least 33 points in all five wins.

The Falcons’ defense is only ranked 25th in the league and they gave up over 25 points a game on average.

The oddsmakers have made the Falcons a five point favorite and set the total at 51.5. According to Covers.com Consensus Analysis 52% of the public feel Atlanta’s offense can handle the spread and are backing the Falcons while 57% think there will be plenty of scoring and are behind the over.

The total has gone over in seven of the last 10 meetings between these teams.