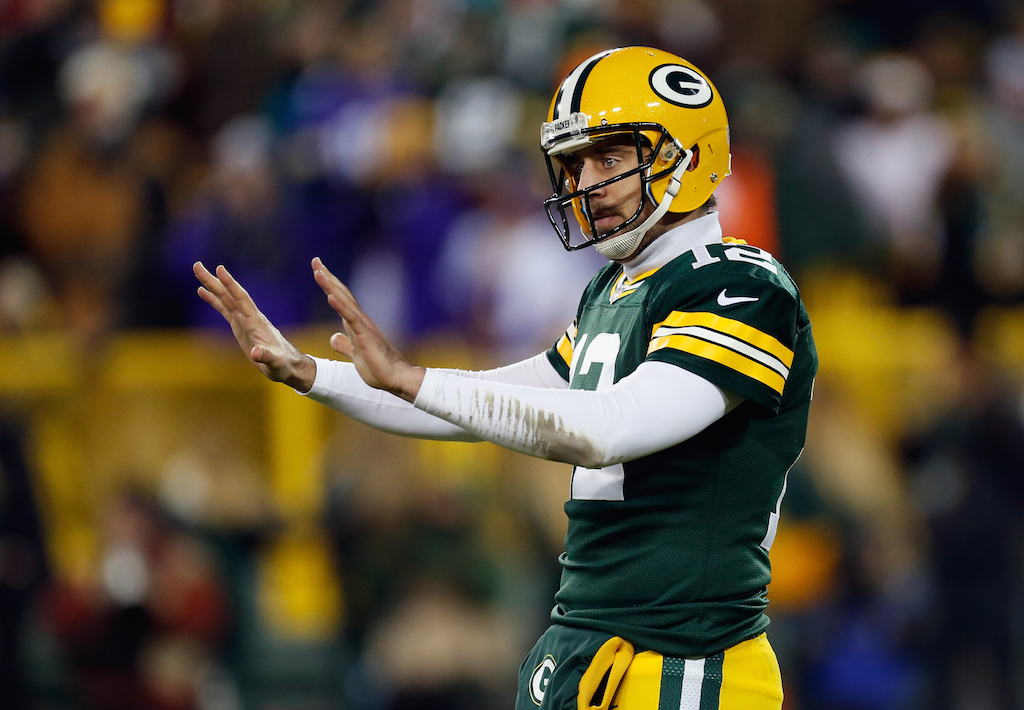 The Atlanta Falcons will host the Green Bay Packers in the NFC Championship Game Sunday, and Atlanta is a five point favorite at most major sportsbooks. The total opened at 59.5, but has since been bet up as high as 61.5. It’s fair to say I have a strong opinion on which way this game is going to go, but I can’t tell you that these lines are anything but sharp.

Bookmakers rarely make mistakes, especially on high profile games like this. The total might look outrageously high, but there’s good reason for that. The Packers come in as winners of eight straight, and they’ve scored an average of more than 32 points in those games. Green Bay’s defense has allowed a ton of yards/points during that win streak, and the Falcons do have the league’s highest scoring offense.

It appears that the bookmakers have failed to account for all this when putting out the odds for player prop bets. I was shocked when I checked the opening lines for anytime touchdown scorers, and saw that the prices do not seem to reflect the high total. Let’s use Julio Jones as an example. Last week I paid -$150 for Jones (anytime TD), and he caught six passes for 67 yards and a touchdown. Given that the total for this game is almost 10 points higher, and he faces an inferior Green Bay defense, he should be commanding a far higher price this week. In fact since there are more “projected” touchdowns to go around, all the top players from both teams should be priced much higher than they normally would be.

Here are some notable players worth looking at this week:

While the odds are better than they should be for all of these players, I have narrowed it down to just five. If you want to get more detailed information on my player prop bets, you can signup for my newsletter @ www.JesseSchule.com (100% FREE).