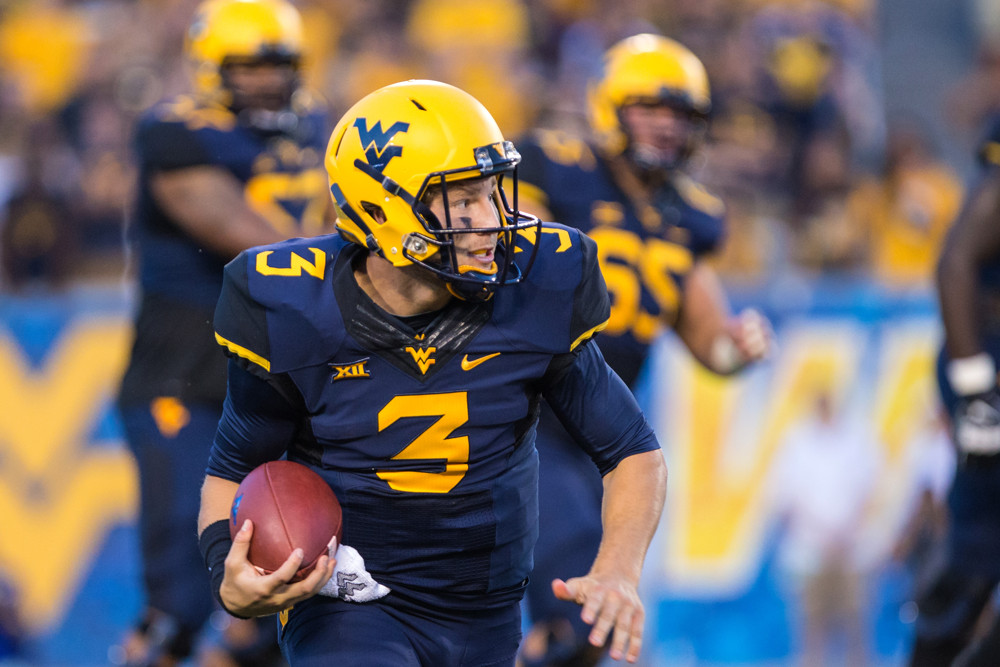 Undefeated West Virginia has a balanced offense that averages over 30 points and over 500 yards a game and a defense that gives up just over 19 points a game. Last week they held Texas Tech to 379 total yards and 17 points. The Red Raiders were averaging over 600 yards of offense and over 48 points a game so that was no small feat.

The oddsmakers have W. Virginia as a 6 point favorite and the total at 65. According to Covers.com Consensus Analysis 65% of the public are backing the Mountaineers and 67% think the over is the way to go.

In three of the last four meetings between these schools the winning team has won by three points or less with TCU winning three of the games.