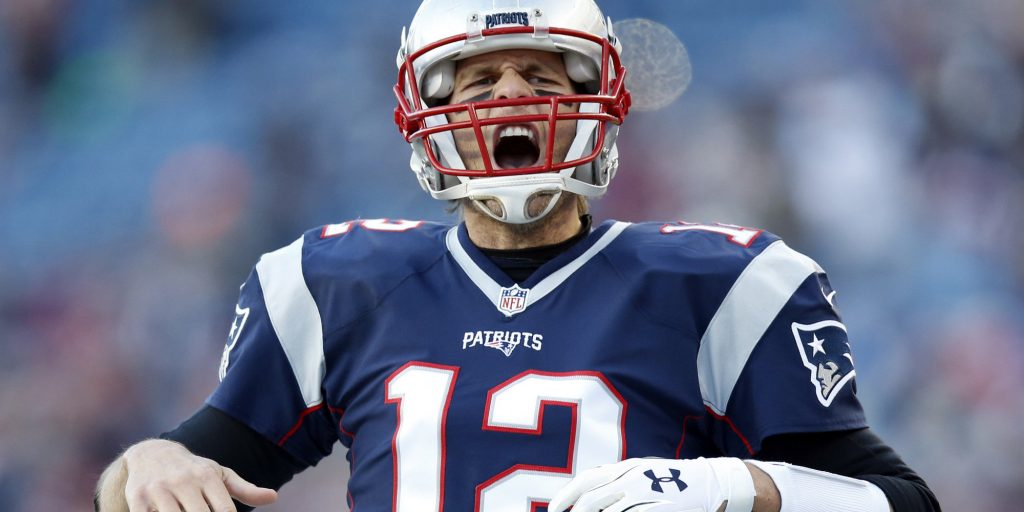 The last time Houston played at New England they were shut out 27-0 without Tom Brady and now they have to do it again but this time with Brady at quarterback.

The Texans got here with the top ranked defense in the NFL which helped them win four of their last five games as they held the four teams they beat to 20 points or less. They defeated the Raiders last week in the Wildcard Playoff 27-14 while holding them to 203 total yards in the game.

Houston’s offense has struggled all year especially at quarterback and Brock Osweiler who was benched in week 15 because of poor play will be starting. He finished the season with 15 touchdown passes and 16 interceptions while the team is ranked 29th in total offense and 28th in scoring (17.4 points a game). They were 2-6 on the road and were held to 20 points or less in the six losses.

The Patriots won their last seven games in a row, with six of the wins by double digits as well as holding six opponents to 17 points or less scoring. Their offense is led by Tom Brady who despite missing the first four games of the year, still threw 28 touchdown passes and passed for over 3500 yards.New England was ranked third in points scored (27.6 points a game) and fourth in passing yards (296 yards a game). Their defense was ranked third against the rush and they led the league allowing just 15.6 points a game.

The oddsmakers have made the Patriots a huge 15.5 point favorite while setting the total at 44.5. According to Covers.com Consensus Analysis 58% of the public believe this game will be a blowout and are behind New England while 58% think the offenses will overshadow the defenses and are backing the over.

The Patriots have won all four meetings with Houston at home and also covered the spread in all four wins.