The Iceman’s Longshot Pick for the 2018 Heisman Trophy 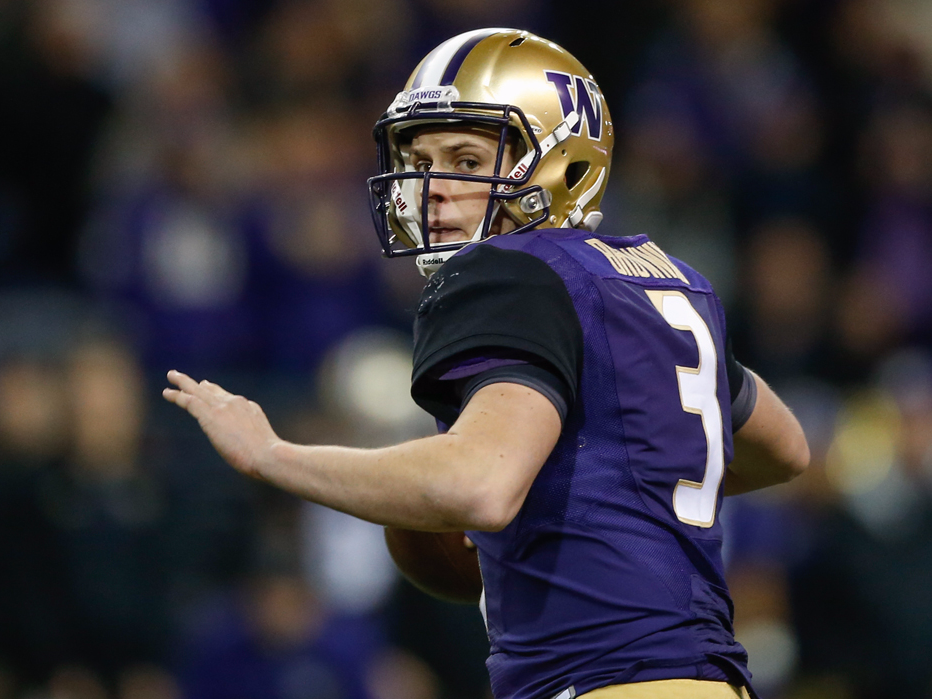 The Iceman’s Longshot Pick for the 2018 Heisman Trophy

So I haven’t been as excited about a Heisman pick since I had Marcus Mariota back in 2014. That bet paid out at 7-1, not bad… but nothing compared to what I stand to win if I correctly predict this year’s winner.

So before I tell you who I like .. let’s look the favorites.

I can’t say anything negative about Bryce Love, as long as he stays healthy and Stanford is competitive, he should at least be in the conversation. The one thing I will say, is that if Christian McCaffrey couldn’t win a Heisman putting up those incredible numbers at Stanford, what makes anyone think Bryce Love can do it. The risk of injury is also a serious concern for a power running back that is expected to have a heavy workload. We saw Love play banged up last year, and that’s a concern for both Love and Taylor.

Tua Tagovailoa is perplexing to me… the guy comes in and throws a walkoff Hail Mary in the national championship game, and all of a sudden that makes him a Heisman favorite. He’s barely the favorite to start for Alabama, and Nick Saban isn’t exactly on my list of quarterback friendly coaches. He’s not looking for a Johnny Manziel type, he wants the reincarnation of AJ MacCarron.

Then there’s Jake Fromm, a solid SEC quarterback that is going to be starting against elite SEC defenses. If you’re going to pick a quarterback, you might want to consider a guy from the PAC12. You might have heard of Andrew Luck, Aaron Rodgers, Nick Foles, Marcus Mariota, Carson Palmer, Josh Rosen, Sam Darnold .. the list goes on.

It’s an offensive league and it’s very top heavy. This allows the starters on the top teams to put up the kind of numbers that you need to win a Heisman. There’s one name that just jumps off the page this year, and it’s Jake Browning of Washington at 33-1.

Two years ago he led all Power 5 quarterbacks with 43 TD passes. He’s coming into his senior year surrounded by the most talented group in the Chris Peterson era. The Huskies are ranked 6th overall, the favorites to win the PAC12. I think Browning is in a better spot than any of the previously mentioned “favorites”.