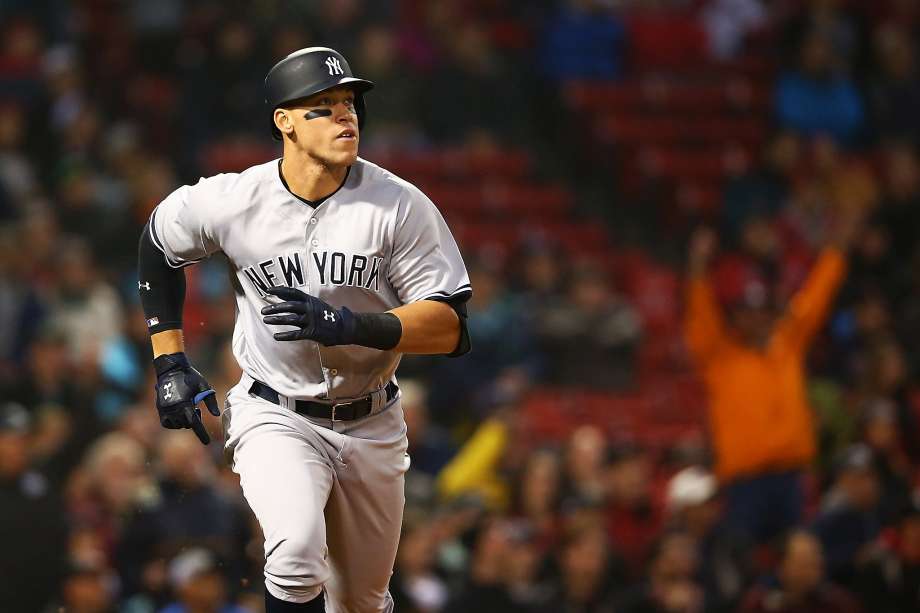 The Yankees are knocking the cover off the ball, leading the major leagues in runs scored. New York has won six straight, including Game 1 of this series in LA. The total for Wednesday’s Game 3 looks a little low all things considered.

Michael Pineda will toe the slab for the Yankees, and he’s having a solid season. Pineda (7-3, 3.39 ERA) allowed one run on three hits, striking out eight in seven innings in a 9-1 home win over Boston his last time out. He hasn’t had as much success on the road, going 1-2 with a 5.96 ERA in five starts.

The Halos hand the ball to Matt Shoemaker, who has a 4-1 home record, but along with an ERA of 4.76. The Yankees have hit him pretty good in the past, batting .317 over a combined 41 at bats. He’s been taken deep four times in his last three starts (17 IP).