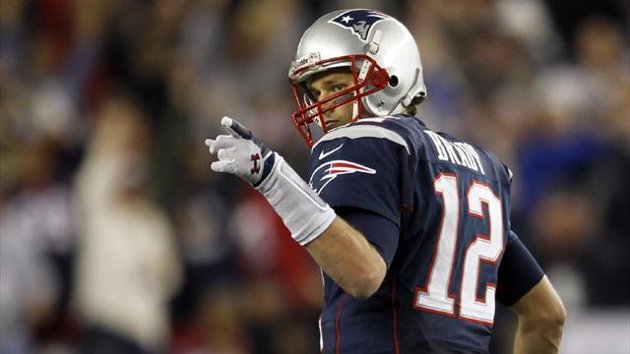 It didn’t take quarterback Tom Brady long to shake off the cobwebs as he threw for over 400 yards and three touchdowns in his return from a four game suspension. The timing couldn’t have been better as the Patriots were shutout at home for the first time in history by Buffalo the week before. Tight end Rob Gronkowski had five catches for 109 yards after having just one catch in his previous three games.

Cincinnati quarterback Andy Dalton leads the AFC and is ranked third in the NFL with over 1500 yards passing. That hasn’t meant points or wins as the Bengals were held to 17 points or less in all three of their losses. Last week in their 28-14 loss against Dallas all 14 points came in the fourth quarter.

The Bengals have lost six straight games at Foxboro.