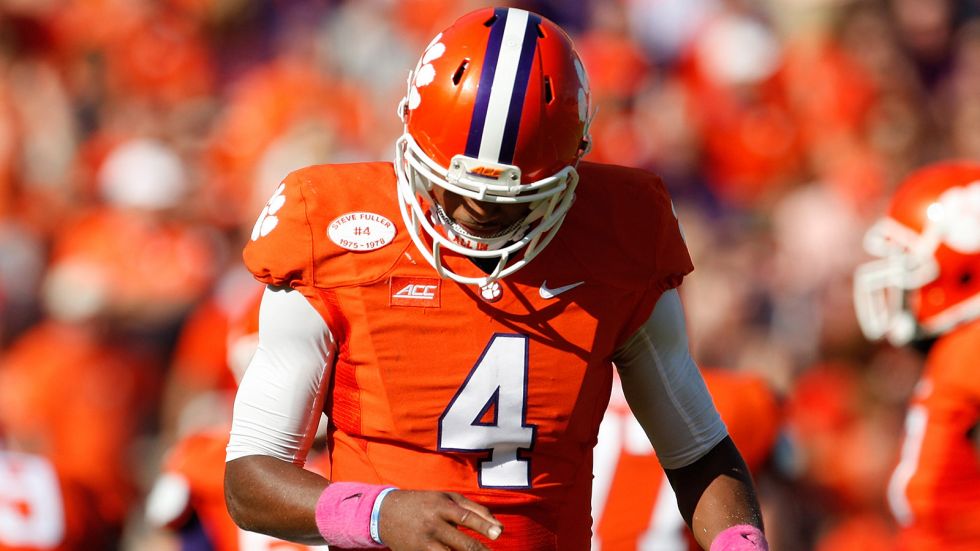 Clemson is coming off an enormous win over Louisville, and this will have situational handicappers salivating over a potential “let down spot” here versus Boston College. The Tigers come in as a double-digit road favorite, and history suggests this game could be closer than some might think. The last time Clemson played at Boston College, they won by just four points (17-13) in October of 2014. Boston College has covered the spread in each of the last three meetings between the ACC rivals. The Eagles also have a history of playing close games against Top 25 teams. Last year they lost to Louisville, Florida State and Notre Dame, but none of those games were decided by as many points as Clemson is being asked to cover here. The Eagles need as many points as they can get though, as they have failed to cover in five straight versus ACC teams. No surprise that the public likes the favorite, with Covers.com Consensus Analysis showing that a staggering 72 percent of bettors are backing Clemson.