Felix Is Still “The King” 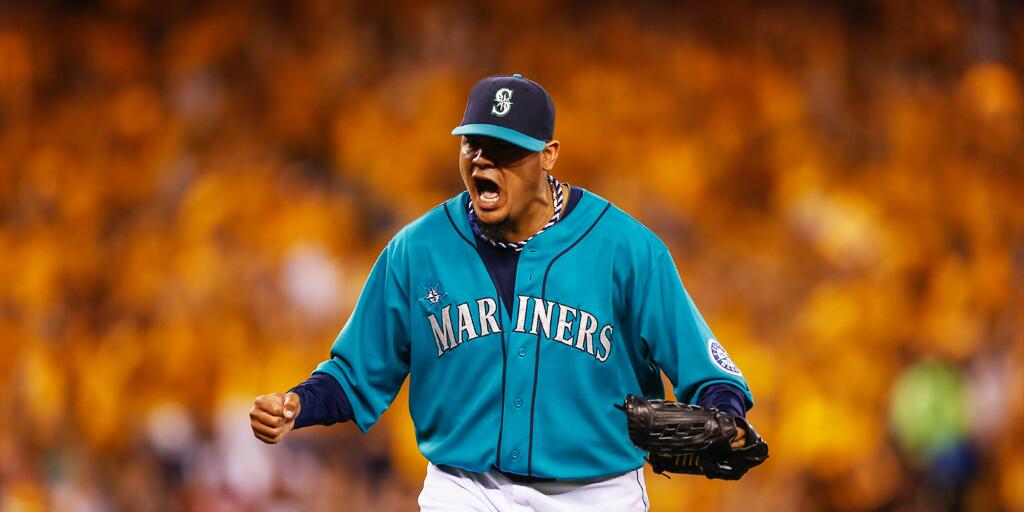 Felix Is Still The King!

The Seattle Mariners rallied in the bottom of the ninth inning to beat LA by a score of 9-8 last night, but Seattle is still an underdog in the series finale at Safeco today. It seems odd to me that the Angels would be a favorite, given that Seattle sends a future Hall of Famer to the mound.

Felix Hernandez is 32 years old, and he’s battled injuries the last two seasons. He certainly isn’t the same pitcher that won the Cy Young Award eight seasons ago. He’s still a cagey veteran, a six time All Star. He’s a two time American League ERA leader, and he’s got a rare “Perfect Game” under his belt on top of all that. While his fastball might not be what it once was, he’s still finding ways to win games, especially at home.

Hernandez is 2-1 with a 2.55 ERA in three starts at Safeco this season, and he was an underdog in two of those three games. His last start came at home against Oakland, and I bet the Mariners -110 in that game. Andrew Triggs got the start for Oakland, and as I write it I can hardly believe it to be true. To think that “The King” would be damn near a pickem at home versus a mediocre team and a mediocre pitcher like Triggs, is perplexing to me. That has been the norm this season though, despite the fact that Felix is 4-2 and Seattle is 5-2 in his seven starts. The bookmakers have really disrespected “The King”.

Tonight he will go against the Japanese phenom Shohei Otani, who is getting way too much love from both bettors and bookmakers. This kid has shown flashes of brilliance, there is no doubt about that. The fact is he’s only been good in one of his four starts. He’s been lit up for seven runs on 10 hits and seven walks over 7 1/3 innings in his last two starts. This sort of inconsistency reminds me of his countryman Yu Darvish.

As long as the bookmakers keep treating Felix like a number four starter, I’ll keep backing him.