Mayweather vs McGregor – How To Bet The Big Fight 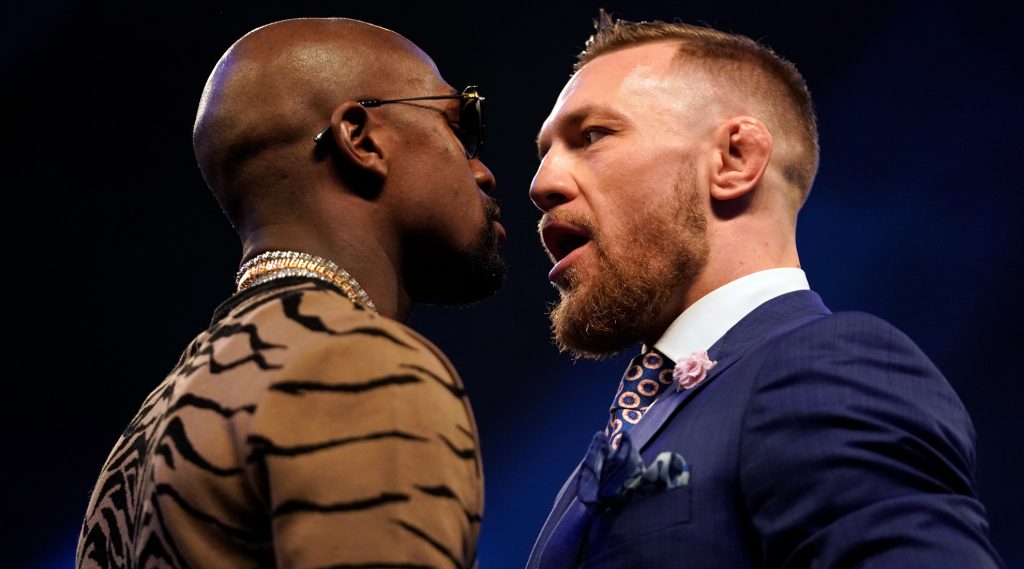 Mayweather vs McGregor – How To Bet The Big Fight

The so called “Fight of the Century” will take place in Las Vegas this Saturday, when one of the greatest boxers of all time (Mayweather) faces professional mixed marital artist Connor McGregor. Floyd isn’t just a better boxer than Connor McGregor, he’s widely considered to be the best ever. Certainly the best boxer of his generation. He’s almost impossible to hit, and it’s going to take a miracle for Connor McGregor to avoid a complete embarrassment in this fight. The bookmakers opened with a line of 8-1, knowing that bettors would likely jump on McGregor due to his popularity, and the overall  popularity of MMA in mainstream culture. Most expert analysts, former and current fighters agree that Connor has almost no chance in this fight. Still the public is lining up to back McGregor, driving the line down to nearly 3-1.

It’s been said by several people in the mainstream media, that the only way Connor wins this fight is if it’s fixed. Now we’re not talking about guys like Alex Jones and Jesse Ventura (the regular conspiracy theory crew), but respected sports media personalities like Colin Cowherd and Clay Travis. A fix in professional sports isn’t unheard of, but it’s really hard to believe that anybody could convince Mayweather to throw a fight and ruin his flawless career record. If (and it’s still a huge if) that this fight was fixed in order to set up a re-match, a MgGregor victory would be perhaps a little too obvious.

Jesse believes that while the odds for this fight are way out of whack, there’s still not a lot of value backing Mayweather as the favorite. In his opinion, the best bets on this fight will be found in the prop market.

Flashback to last season’s NFL Playoffs, The Iceman uncovered a glaring mistake by bookmakers in the NFC Championship Game. Despite the fact that the game had the highest projected total in NFL Playoff history, the player prop markets remained unchanged. This allowed bettors to stack bets on individual players to score touchdowns, or go over their player performance totals in several offensive categories. Those who followed The Iceman’s advice cashed in a windfall of profits when the Atlanta Falcons won 44-21 over the Packers.

Jesse did it again in the 2017 NBA Finals, uncovering another obvious blunder by bookmakers in the player prop market. While the Warriors were heavily favored to beat the Cavaliers, the player performance totals were all based on season averages multiplied by six. This allowed Schule and his clients to short the market (mainly on Cavs players), as the most likely outcome was a Warriors series victory in 4-5 games. He went a perfect 6-for-6 with his series prop wagers.